'Out of Area' Operational Support 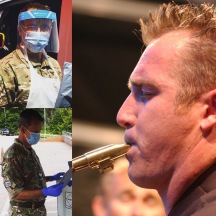 Although RAF musicians are full time members of the Royal Air Force, and employed in their musical roles as part of the RAF Music Services, they also provide regular support as and when required to H M Forces on operations around the world. Most significantly in 1991 when all the UK based Royal Air Force bands were deployed on 'active service' in medical support roles at various field hospitals in Saudi Arabia during the First Gulf War.

The photos here are a selection of regularly updated images of Royal Air Force musicians from the 1991 Gulf War and other more recent military operations including current Covid19 operations... 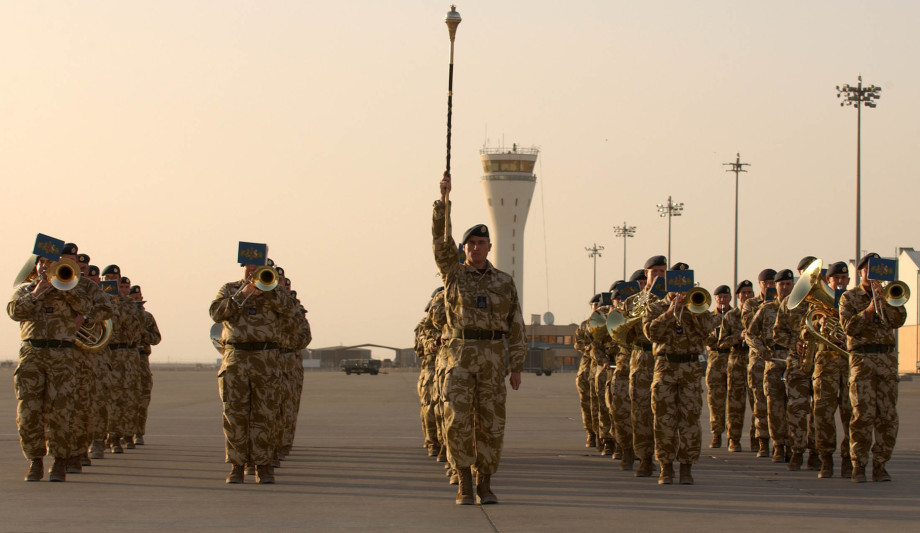